Metropolitan Police officers have begun a trial of body worn cameras as part of plans to boost public confidence in the force and speed up convictions.

The cameras are already used by police outside London and allow footage to be used as evidence as well as supporting or disproving complaints against officers.

Five hundred cameras will be deployed across Barnet, Bexley, Bromley, Brent, Camden, Croydon, Ealing, Havering, Hillingdon and Lewisham as part of the trial.

Officers will use the cameras when responding to domestic violence and public order incidents as well as during “potentially contentious interactions such as the use of stop and search.”

In a separate trial, firearms officers will test the cameras in their training environment ahead of a later operational deployment.

A red light on the camera will tell members of the public when it’s recording. Images will be uploaded to the Met’s servers at the end of each shift and deleted after 31 days unless required for evidential purposes.

He added: “Video captures events in a way that can’t be represented on paper in the same detail and it has been shown the mere presence of this type of video can often defuse potentially violent situations without the need for force to be used.

“I believe it will also show our officers at their best, dealing with difficult and dangerous situations every day but it will also provide clearer evidence when its been alleged that we got things wrong. That has to be in both our own and the public’s interest.”

Mr Evans has been a long-time supporter of body-worn cameras and says the Met should be piloting them “in all parts of London where confidence in the police is low”.

He added: “The kit would provide vital evidence and help remove doubts in difficult cases such as the Mark Duggan shooting. The short term cost will be more than offset by the reduction in complaints and improved confidence.” 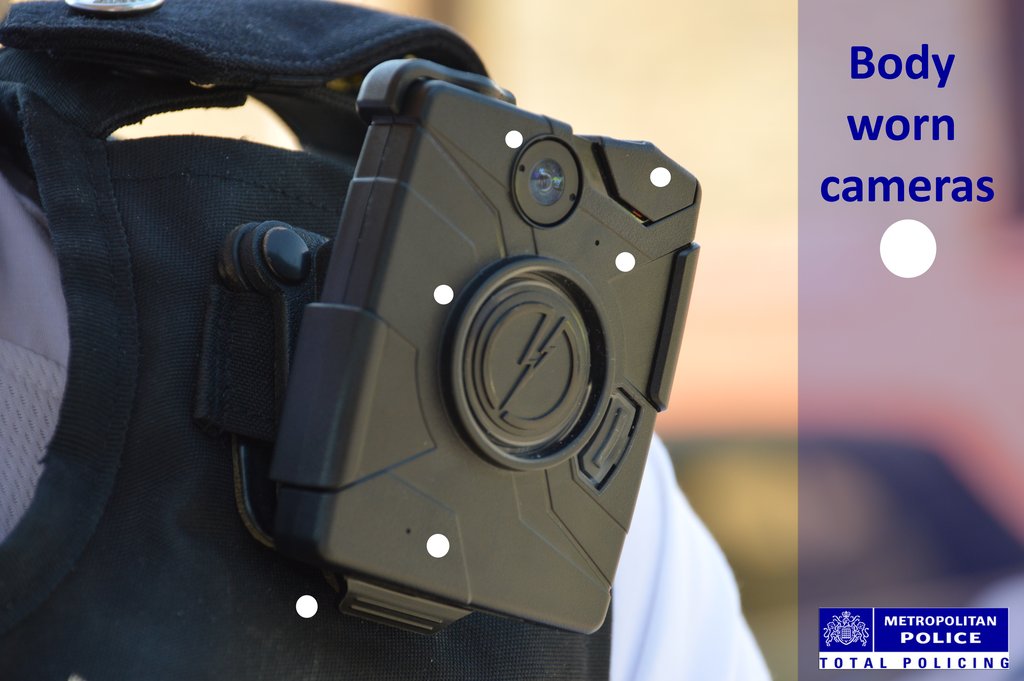 As the original London news and scrutiny site we've been casting an eye over the capital's public services and politicians since 1999.

Many of our top stories started with a tip-off from a reader - if you've got something you'd like us to cover get in touch and we'll do the rest.